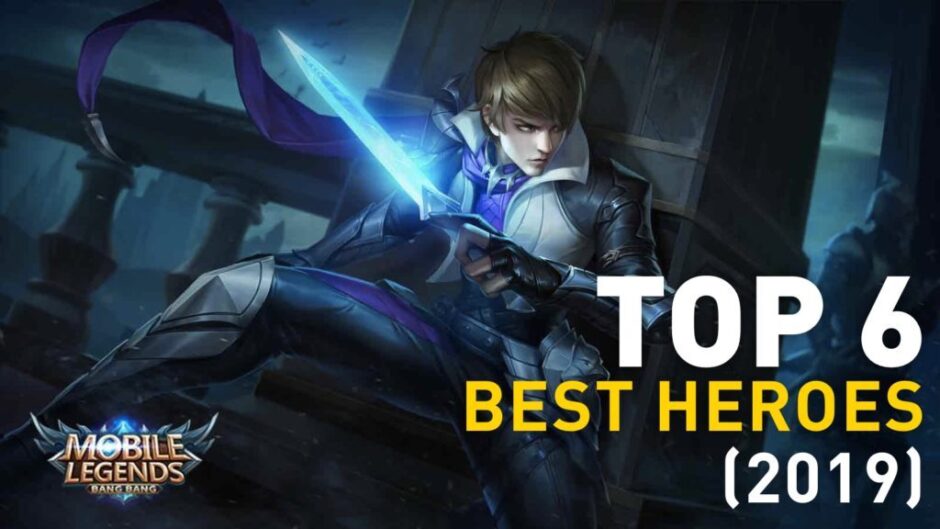 If  you want to increase your win rates and rank up faster in Mobile Legends: Bang Bang, you need to choose the best heroes in the current meta.

While most players have their own favorite heroes to use, it’s undeniable that there’s always a pool of heroes that stand out from the rest in terms of overall power.

If you’re planning to buy a new hero or just want to increase your win rate, this guide is for you!

Here are our top 6 best heroes for each role in Mobile Legends.

The role of Assassins in Mobile Legends is taking down squishy heroes like Marksmen, Mages or even fellow Assassins, and Gusion is a perfect fit for that. 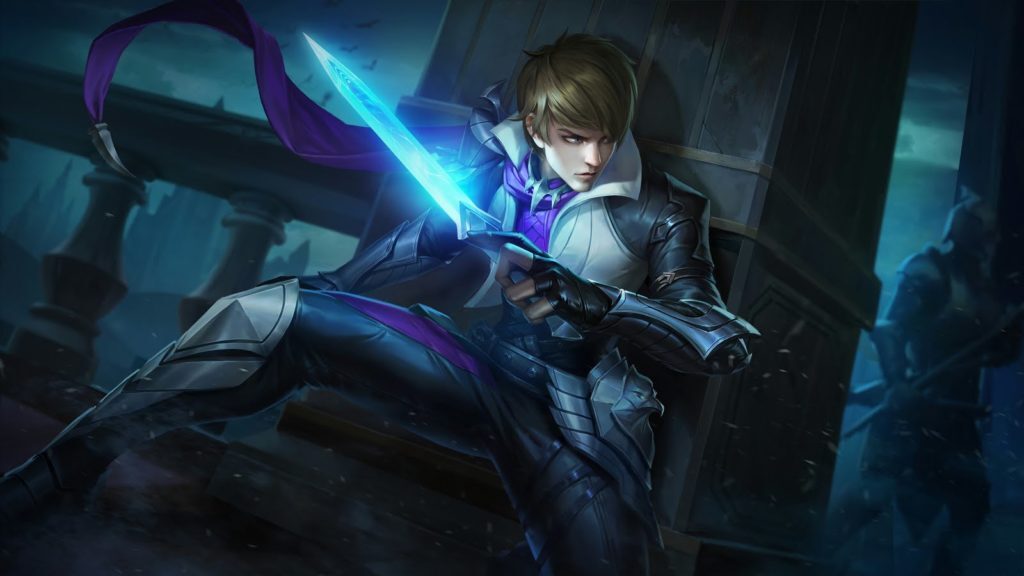 Gusion is a deadly Magic Assassin that can deal a lot of burst damage with his skill combos. His skills give him high mobility which allows you to quickly blink in and out of combat, escaping certain death after you have assassinated your targets.

Gusion will make his enemies afraid to even go out of their base and farm, because once they do and a Gusion is nearby, they’re pretty much dead already.

A good Marksman in Mobile Legends must be able to deal critical-burst damage, while doing it from a safe distance. Lesley excels in both. 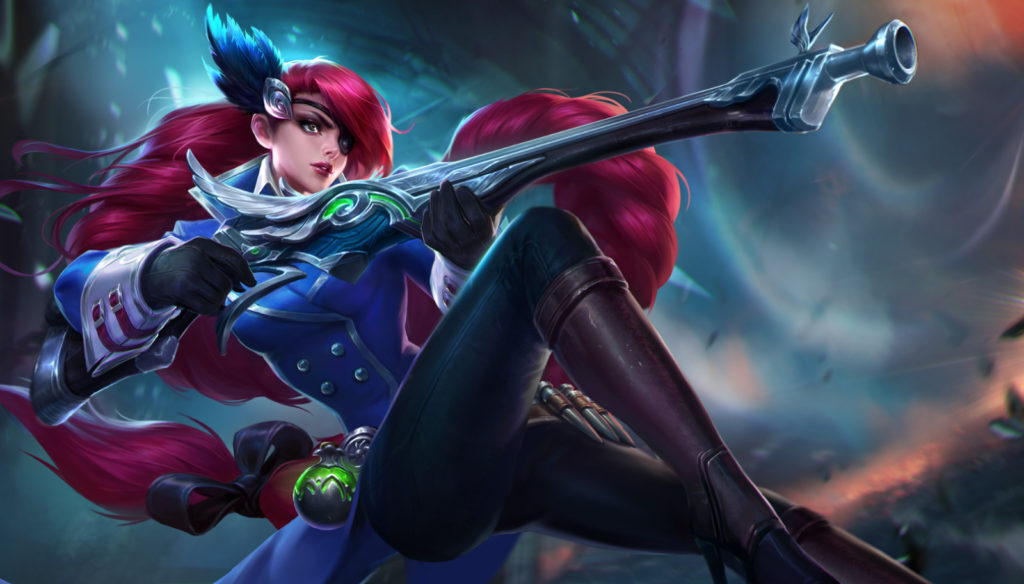 Her skills give her incredibly long attack range and lots of evasion which makes her extremely difficult to kill. And even if her foes try to escape, her ultimate skill will finish them off with an absurdly long range that will follow them across the map.

Gear her up with items that increase physical attack and critical damage, and you’ll instantly take down anyone in 1-2 shots during the late game.

Kagura is still one of the deadliest and most versatile mages in the game despite a few nerfs along the way.

She can easily dominate the mid lane thanks to her annoying poke abilities. During team fights, Kagura also has lots of potential to nuke down targets.

Kagura has a broad skill set—she can harass and dominate lanes, deal lots of crowd control, debuff and escape. You’ll need lots of practice and technical mastery in order to play this hero effectively.

Faramis is one of the best support heroes in the current meta. He has lots of burst damage, speed bursts, and a useful crowd control skill.

However, his most dangerous skill is the ultimate resurrection skill which brings heroes back to life if they die within the area of effect. If that isn’t scary enough, the ghosts will also have almost full health hand with a huge attack bonus!

You might rarely see an Esmeralda pick in most games but that’s because she’s always banned! And there’s a good reason for this.

It is extremely difficult to kill Esmeralda which makes her a great tank. She can generate lots of shields, then she gains HP from her shields, then she steals shields from her enemies to grow her own shield again! Oh, and she deals a lot of damage the whole time too, both physical and magic.

Esmeralda is one of the most OP heroes in the game and she can potentially survive even in a 1v5 situation.

Just like Esme, Guinevere is also almost always banned in every game.

Guinevere is one of the best team fight initiators in Mobile Legends—she jumps in to the enemy team, kicks her targets up in the air and stunning them, all the while dealing huge amounts of magic damage.

If that isn’t enough to kill them, she can simply blink out of battle and let her teammates finish the job.

Those are our top 6 best heroes for the current meta in Mobile Legends: Bang Bang.

Regardless of which heroes we think are the best, it’s still up to you to choose the hero that works best for you.

Which heroes do you think should have made it to the list? Who are your top best heroes in ML? Drop a comment down below!