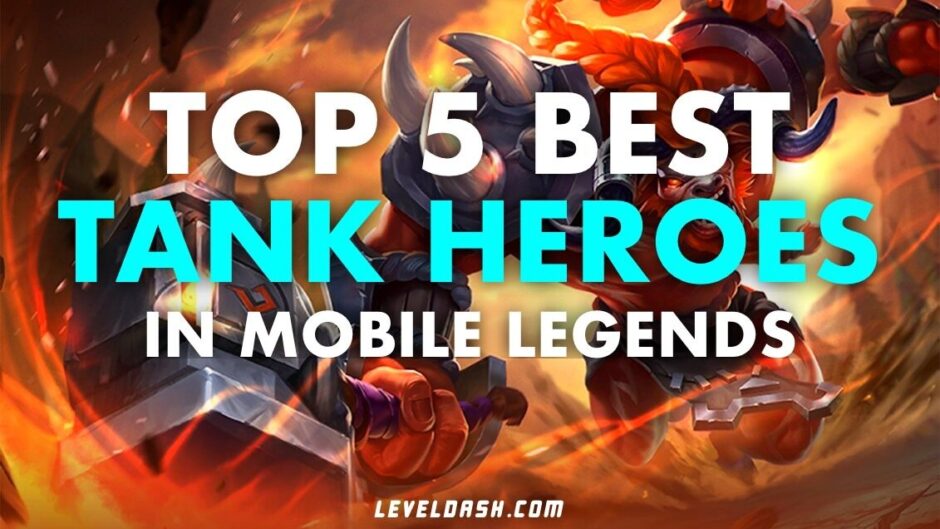 Wanna know which Tank heroes are the strongest in the current meta on Mobile Legends?

Tired of seeing your teammates die over and over in team fights?

Then read this guide to help you pick which Tank heroes your should use so you can protect your allies and lead your team to victory!

The Tank role is a very important role in Mobile Legends.

As a Tank, your main role is to protect your teammates, absorbing as much damage and skills from the enemy team so that your allies can focus on killing them. 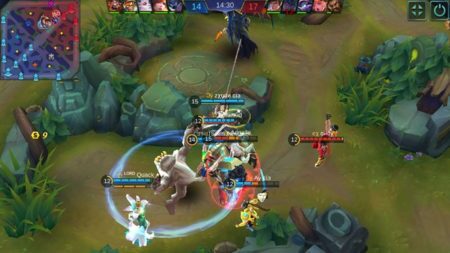 In addition to being the meat shield of your team, a great Tank hero should also have crowd-control (CC) skills that can setup and initiate team fights, or supportive skills that can heal allies or assist them to be more effective in battle.

In this guide, we list down our top five (5) best Tank heroes in the current meta that fit those descriptions.

First up on the list is the beefy tank Uranus. This hero is great at absorbing all the attacks and damage from enemies. In fact, he even prefers taking damage! 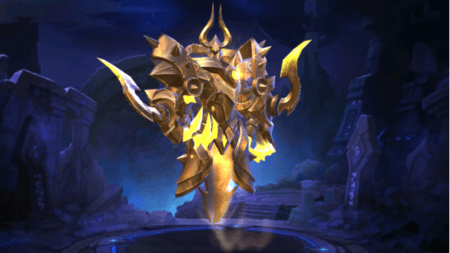 Why? Because his passive ability gives him additional HP regeneration each time he receives an attack, which stacks up to 20 times! Uranus doesn’t care how much damage he will take—he will just recover all of that in an instant!

When his passive ability is maxed, he will regenerate HP super fast that it’s almost impossible to kill him. Add to that his 2nd charge skill which gives him additional Shield, and his ultimate skill that buffs him and instantly recovers a huge amount of HP.

Uranus is a super durable tank perfect for beginners who want to try taking on a Tank role.

Ah yes, Johnson—the transformer hero who can turn into a car and crash into the whole enemy team before they can even Flicker out! 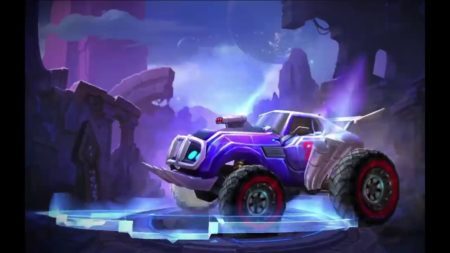 Johnson is the bane of all physical attackers’ existence due to his massive amounts of Shield and Armor thickness. His passive ability gives him bonus shield when his HP drops below 30% which allows him to survive a bit longer than enemies would expect.

What makes Johnson a superior Tank though is his crowd-control (CC) skills. His first skill is a long-range area-of-effect (AoE) stun. And his infamous ultimate skill turns him into a fast-moving car that can carry one allied Hero, then stuns and damages an area upon impact.

When paired with heroes or Mages that have huge burst damage, Johnson can take them anywhere in the map in a few seconds and wipe the whole team.

Minotaur is another tank hero with huge area CC skills as well as a lot of armor—he’s an actual beef monster after all! 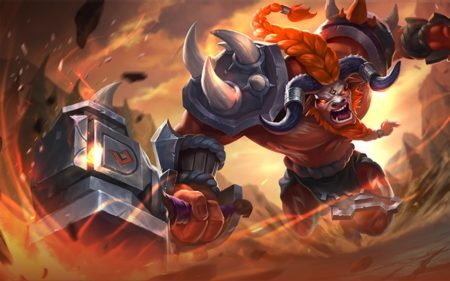 His first skill allows him to jump towards a location, dealing damage and slowing enemies in the area of impact.

He also has a healing spell that recovers HP to surrounding allies, basically making him a walking fountain.

Finally, he has a powerful ultimate that sends shockwaves damaging and slowing enemies in a large area of effect. If that’s not enough, the last few shockwaves will knock enemies up in the air and deal true damage.

To top all of that off, his passive ability allows him to enter “Rage” mode that enhances the effects of all his skills even further.

Grock is a Tank hero with enormous amounts of defense. After all, he is literally made up of rock and stone! 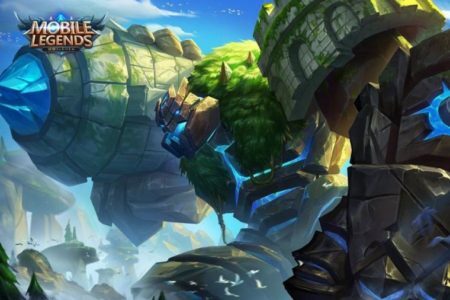 As such, walls and turrets enhance his overall power—when he is near a wall or turret, his physical defense, magical defense and move speed are increased, while skills get additional bonuses like CC immunity and reduced cooldown.

His skills are great offensive abilities that can deal a huge amount of damage, a feat not common to all Tanks in Mobile Legends.

Finally, his signature crowd-control skill, Guardian’s Barrier, creates a stone wall from a distance. This will block enemy heroes from escaping or disrupt their formations. Perfect for initiating teamfights or chasing escaping enemies. 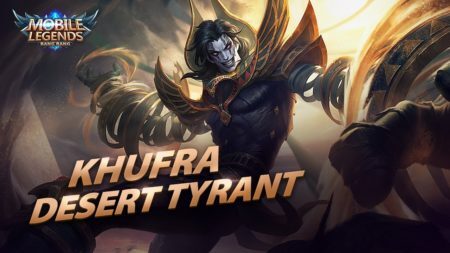 Our Top #1 best Tank hero in Mobile Legends is Khufra. He is also one of the most banned heroes especially in higher level plays, and there’s a good reason.

His signature skill Bouncing Ball turns him into exactly that, a bouncing ball that deals damage and slows enemies around him.

But more importantly, the Bouncing Ball can stop and cancel agile heroes with blink/mobility skills such as Fanny’s steel cables.

Finally, his ultimate is a powerful CC skill that shoves nearby heroes and lumps them into an area in front of him, dealing damage and slowing them. If they are knocked against a wall, more damage is dealt and they are stunned instead of slowed.

Which Tanker hero do you thinks is the most powerful in Mobile Legends: Bang Bang?