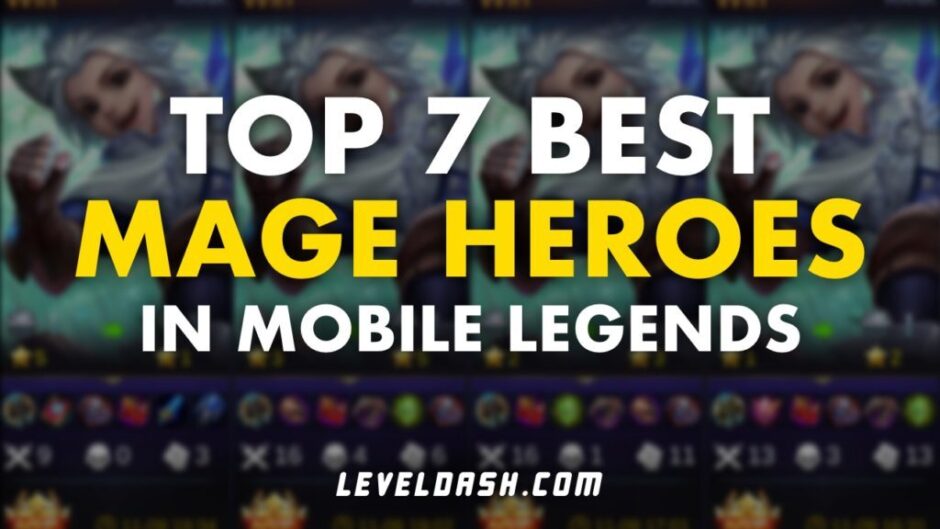 Mage heroes are a deadly role in Mobile Legends, capable of bursting down their enemy targets into oblivion with just a tap of a skill.

In this guide we’ll tell you the top 7 most powerful Mages in Mobile Legends: Bang Bang for the current meta.

Mages are one of the most powerful roles in Mobile Legends: Bang Bang.

As a Mage, your role is to deal as much burst damage to the enemies while keeping a safe distance. 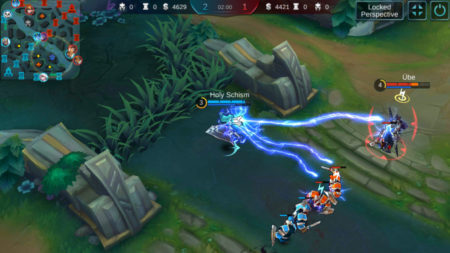 Some Mages prefer taking down enemy heroes one-by-one. Others are excellent at casting AoE skills that can potentially wipe the whole enemy team.

The greatest Mage heroes should excel at both dealing huge amounts of burst damage, and having enough defense and mobility to survive longer.

Here are our top seven (7) best Mage heroes for the current meta in Mobile Legends.

Chang’e got a decent buff in recent patches that transformed her from a support Mage into an almost Marksman type Mage! 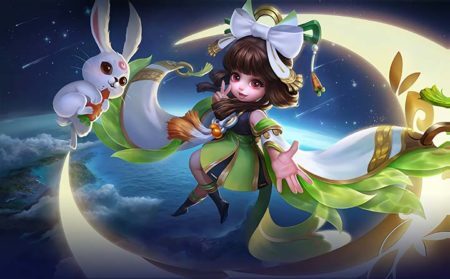 Her passive skill allows her to build up on magic damage, which can also be used on basic attacks when activating 2nd skill.

Her ultimate skill, Meteor Shower, will just destroy the whole enemy team with huge amounts of damage and a really long range, allowing her to deal damage from a safe distance.

Lots of players have climbed the solo queue using this underrated Mage hero. She even has one of the highest winrates in the current meta in Mobile Legends.

Kagura is still a very powerful Mage hero in Mobile Legends. She can be a pain in the ass with that annoying umbrella and her combo skills. 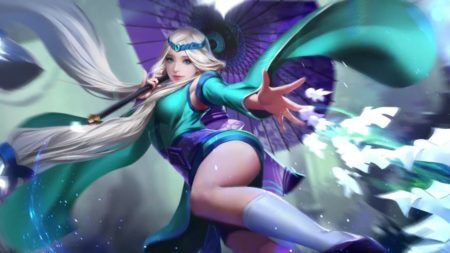 She easily dominate the laning phase thanks to her superior poking skills. She can also burst down key targets during team fights.

Although Kagura is the type of hero that requires lots of practice and technical mastery, once you’re able to use her effectively you can push her to her limits and become a very deadly Mage with lots of potential to carry your team to victory.

Harley is excellent at single-handedly taking down enemies, whether it’s solo ganking or in team fights. 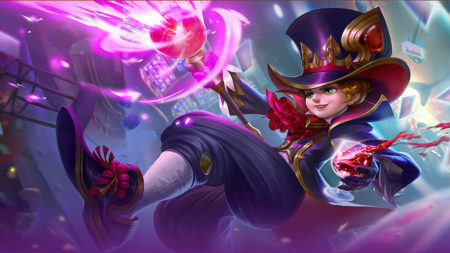 He has lots of tricks and cards to play up in his sleeves (pun intended).

He has a low cooldown AoE magic damage skill by throwing cards to enemies, he has a great blink skill that allows him to zip in and out of battle, and a deadly ulti skill that will delete enemy heroes from the map one by one.

If you’re looking to climb the ranks in the solo queue, Harley is the perfect hero for that.

Lunox is not only a destructive Mage that can swiftly tear down the enemy’s HP—she is also very hard to kill! 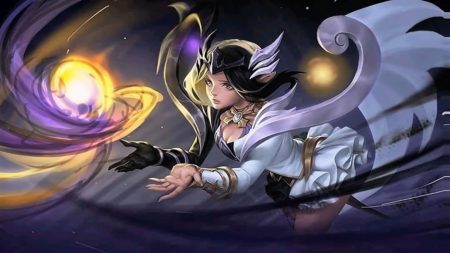 Lunox has an ultimate skill that allows her to transform into an invulnerable state while dealing damage to nearby enemies. In the late game, she is capable of slaughtering enemy targets with her deadly combos.

Lunox is another hero in Mobile Legends that requires a lot of technical practice, but like all heroes that have a high skill curve, she has potential to carry and win games.

Guinevere is a very strong and an almost broken hero in Mobile Legends: Bang Bang. 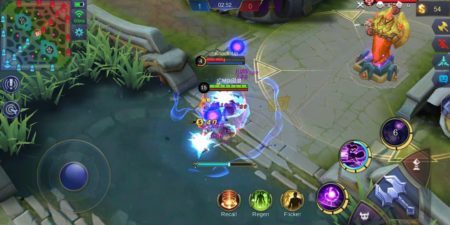 What makes her OP is the fact that she’s not only a Mage, but also a Fighter hero that’s very hard to kill. Once you master her skill combos, you’ll be a force to be reckoned with.

Dive in to battle to initiate a team fight, take down an enemy hero or two, blink out, and let your teammates do the rest.

Often banned in Ranked matches, Valir is another very powerful Mage capable of setting ablaze and wiping the enemy team during a team battle. 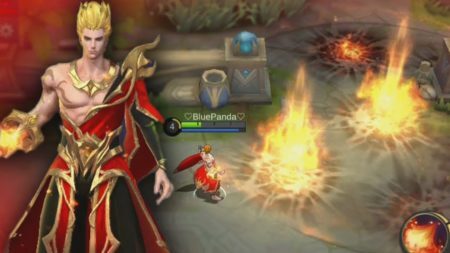 He has a passive skill that deals damage over time, as well as several crowd-control (CC) skills with huge AoE damage that will literally burn the enemy heroes into ashes.

His fire abilities are even more effective when used in combos—Vengeance Flame, Valir’s ultimate skill, enhances the effects of his 1st and 2nd active skills.

And the great thing about Valir is unlike other OP Mages, he doesn’t have a steep learning curve. Anyone from a beginner to a pro player can use Valir effectively and just crush the enemy teams as long as you can position properly and keep spamming his skills.

Harith is one of the best heroes in Mobile Legends: Bang Bang right now even after several nerfs. 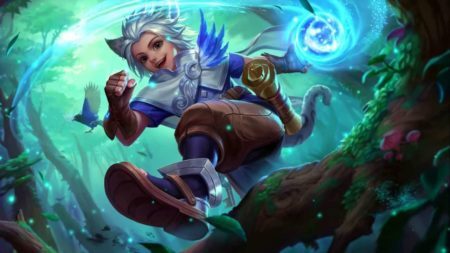 If you’ve ever played against Harith, you already know how hard it is to deal with him. He can deal exceptional amounts of burst magic damage while being extremely mobile at the same time. It’s almost impossible to escape from a decent Harith user.

All of skills have already relatively low cooldowns, but his ultimate skill even further reduces their CD timers, making him even more deadly and dangerous to the enemy team.

If that’s not enough, his passive skill reduces crowd-control durations (like stuns and disables) by up to 45%, and he also gains a shield that scales with his magic power.

Hopefully this guide has helped you decide which Mage heroes to buy and to use for the current meta.

Do you agree with our list or not? Which Mage heroes do you think are the most powerful in Mobile Legends right now?