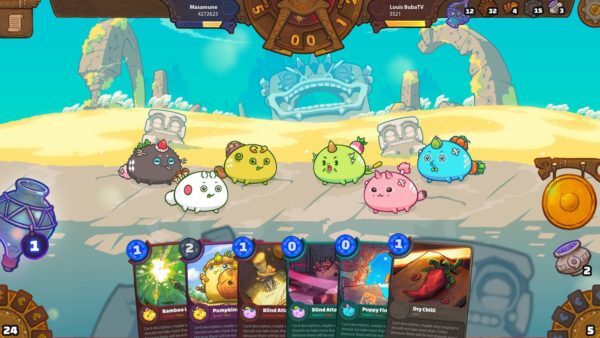 Axie Infinity—you’ve probably heard of it everywhere on the internet by now.

Your friends may be earning a decent income just by playing it. Employees are even quitting their day jobs to focus on the game full-time.

But, what is Axie Infinity really?

What kind of gameplay does it have? And how does a play-to-earn video game work?

Today, we’ll try to explain all these as simply as possible and without all the technical jargon!

What kind of game is Axie Infinity?

Axie Infinity is a play-to-earn blockchain game where players collect virtual pets called “Axies” and battle them in a turn-based strategy gameplay.

Players breed and level up Axies, battle them with A.I. generated monsters in Adventure Mode (PVE), or against other players in Arena Mode (PVP).

Axie Infinity rewards its players with resources which can be sold on the market for real-life money.

More on this below. For now, let’s talk about the gameplay mechanics of Axie Infinity.

(Related Guide: How to Play Axie Infinity for Beginners)

Axie Infinity has a turn-based strategy gameplay where players battle their Axies.

Axies have a set of moves or abilities represented by cards. During battle, players take turns in selecting which moves to perform when attacking the enemy team. 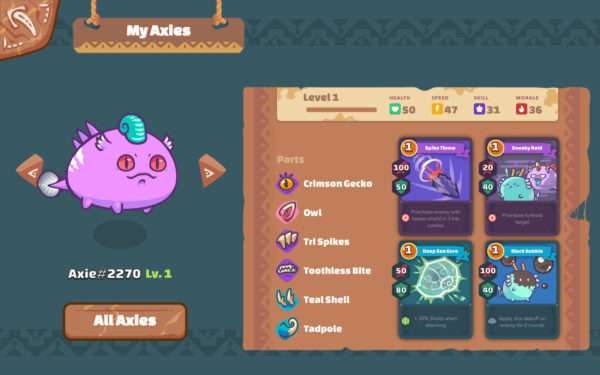 There is a lot of mechanics and depth to the game which strategy gamers will surely love.

For example, there is a rock-paper-scissors system of Axie strengths and weaknesses.

You can perform a specific series of moves to unleash devastating combo attacks. (Related Guide: Best Combos in Axie Infinity)

There is a lot of team-building and theorycrafting aspect to the game and the possibilities are endless.

Aside from the turn-based battle system, there’s also a virtual pet collecting aspect to Axie Infinity.

At the start, players need to buy a starter team of three Axies, similar to Pokemon games.

An Axie has several stat attributes. They have a body type, six body parts, a set of moves or abilities, and different stat points such as their Health and Attack Power. 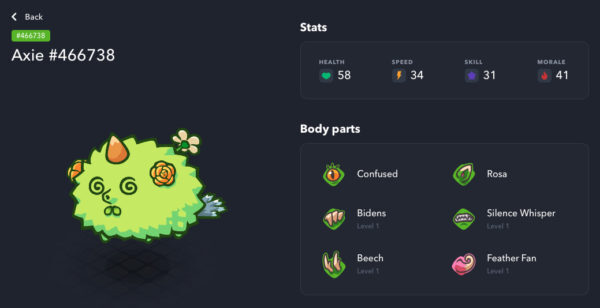 This makes every single Axie unique.

Players can also use two Axies and a resource called Smooth Love Potions (SLP) to breed a new offspring Axie.

The new baby Axie will have a new set of stats that are inherited or based off of its parents.

(Related Guide: How to Breed Axies in Axie Infinity)

Once the offspring Axie hatches into an adult, players can then use the Axie into battle.

Or, you can sell it to the marketplace, or use it to breed even more Axies.

What is a Play-to-Earn game and how does it work?

“Play-to-earn” blockchain-based games are a fairly new concept in the gaming industry.

Whereas with traditional games we spend money to buy a video game title from a game development company, with play-to-earn blockchain games, players usually buy something from other players through the marketplace.

In the case of Axie Infinity, new players need to purchase a starter team of three Axies from other players in the market.

This is the initial cost to start playing the game.

There is a whole economy inside play-to-earn video games, so that players who invested into the game will get their ROI (return on investment) in a few weeks or months.

With Axie Infinity, players grind for a resource called SLP which is the main driver for the game’s economy.

Why would players spend money to play a game?

If you think about it, making money by playing video games is not really something new.

Real-money trading (RMT), or the exchange of virtual goods for real-life money, is very common especially among MMORPG games.

Players grind in-game currency and rare in-game items and sell them to other players for hard cash.

This is usually done in a “black market” of sorts, since most game publishers discourage real-money trading.

Aside from RMT, money being put into video games are also very common. Loot boxes, microtransactions and cosmetics instantly come to mind.

With play-to-earn games such as Axie Infinity, this market of players trading virtual goods and spending money to play video games for entertainment is just done in a more official, formalized and structured way.

Gamers spend money to play video games anyway, might as well spend it on games where you can earn back that cash!

Once such play-to-earn game is Axie Infinity.

Playing Axie Infinity rewards you with in-game resources such as Smooth Love Potions (SLP) which can be sold on the market for real-life money.

Smooth Love Potions is a cryptocurrency token and it is the in-game currency of Axie Infinity. 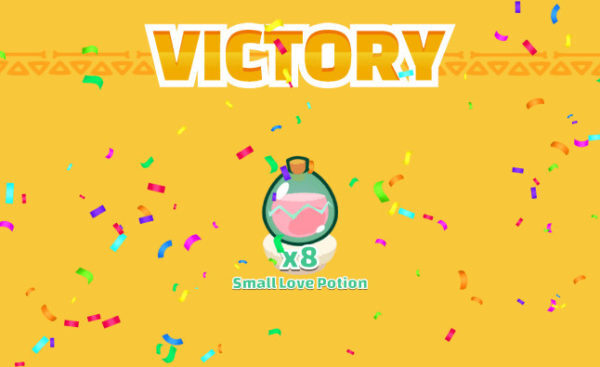 Think of it like Gold in World of Warcraft, or Zeny in Ragnarok Online—virtual currencies used to buy weapons and armor for your characters.

The demand for selling these SLPs on the market come from other Axie Infinity players who need it for certain purposes.

For example, breeding new Axies will require a certain amount of SLP.

In the future, there will be even more uses for SLP which will increase its demand, and therefore its price.

This will incentivize players who invested money into Axie Infinity and keep them playing the game longer.

How do players make money in Axie Infinity?

Axie Infinity players can earn money in Axie Infinity by farming in-game resources such as SLP and selling it to the market.

Players can also breed new Axies and if they are able to obtain Axies with decent stats, they can sell it on the market as well.

We have a full article that discusses in detail all the different methods on how to earn money in Axie Infinity.

Check out the guide here: How to Earn Money in Axie Infinity (and How Much).

In the future, the game devs of Axie Infinity will add even more ways of earning by playing the game. 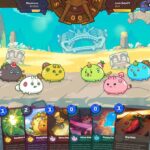 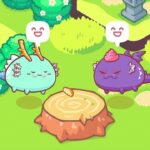 How Much it Costs to Start Playing Axie Infinity 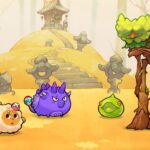 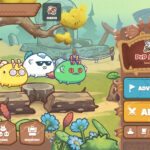 How to Earn Money in Axie Infinity (and How Much) 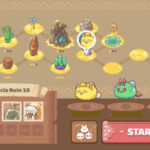 Axie Infinity Adventure Guide: How to Farm EXP & Level Up Fast
What is “Confirm Ejects” in Among Us (Should You Enable It?) 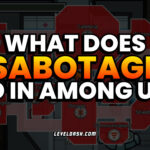 What does “Sabotage” do in Among Us? (Complete List of Sabotage Effects) 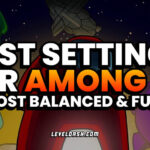 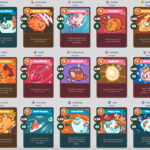 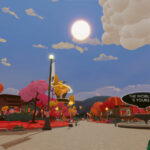 5+ Ways to Make Money in Decentraland 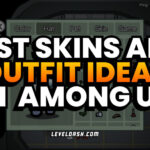 17+ Best Outfits and Skin Combos in Among Us