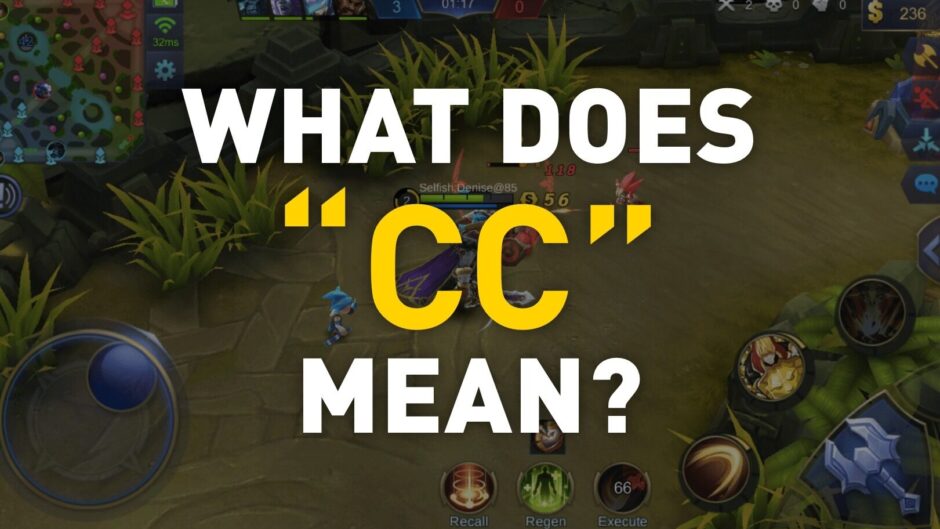 If you’ve seen the term “CC” skills in Mobile Legends: Bang Bang and have no idea what it means, this quick guide is for you!

What does “CC” mean in Mobile Legends?

Crowd Control skills are skills that let you disable your enemies and render them useless for a short period of time.

The most common forms of Crowd Control (CC) skills are: 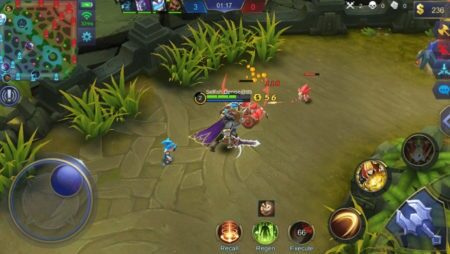 A great example of a CC skill is Tigreal’s ultimate, because it pulls nearby enemies towards him and then stuns them for a few seconds.

Why you need CC in Mobile Legends

As the name suggests, CC skills allow you to “control” the enemy crowd to your advantage so that it’s easier and safer for your team to kill them.

With crowd control skills, your squishy DPS heroes such as Marksmen and Mages can come out and deal damage safely while the enemies are prevented from moving, attacking, or casting their spells.

You’ll want to have at least one or two heroes on your team with great CC skills.

Here are some heroes in Mobile Legends with decent Crowd Control skills: 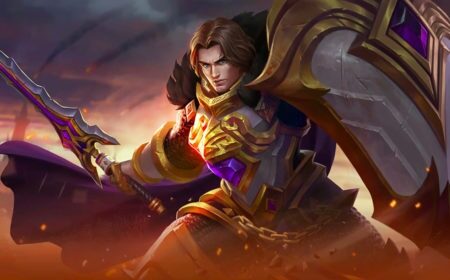 Tigreal is easily one of the best heroes for CC. He is a great initiator for teamfights because he is a durable tank and has lots of skills in his belt that allows for good crowd control.

He can Flicker in to a group of enemies, push them towards his enemy team, slow them with his first skill, knock them up in the air, and to top it all off, use his ultimate to suck them in and stun them again.

Johnson has one of the most annoying CC and stuns in the game.

Firstly, his second skill is a ranged AoE stun with decent damage.

Secondly, his ultimate turns him into a car with super fast movespeed that allows him to go around the map almost instantly. When he crashes into a hero or a wall, units around the area will be stunned.

Players need to be extremely vigilant when there’s a Johnson on the enemy team! 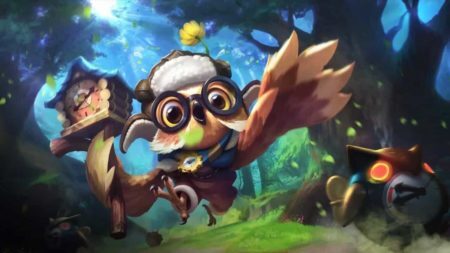 His first skills lets him place a bomb on the ground that chases and detonates at nearby enemies and slowing them.

While his second skill lets him pull a target to a specified location after a short period.

Akai’s ultimate turns him into a tornado that stuns and knocks back nearby enemies he comes in contact with.

He also has a Blink + CC skill that can slow and stun enemies in an area.

Finally, Franco is a great CC hero thanks to his signature Iron Hook skill. 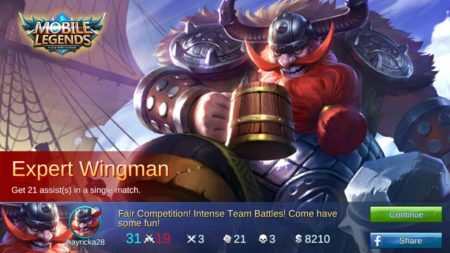 If you have a decent Franco player in your team, you can rely on his perfect hooks to pick off enemies one by one.

Other notable heroes in Mobile Legends with good disables and stuns are: Chou, Gatotkaca, Aurora, Ruby, Nana and Guinevere.

Hopefully this guide has helped you understand better what CC means, why it is important and how to use it.

Which CC heroes and skills are your favorite? Drop a comment down below!