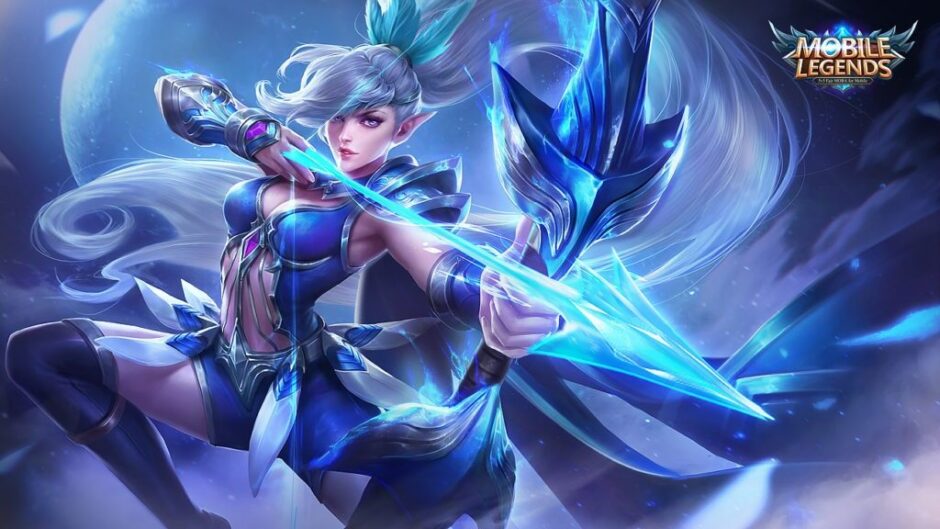 Miya is a great Marksman hero in Mobile Legends that can deal lots of of raw damage. When equipped properly, she can easily bring down the whole enemy team and get a Maniac kill streak!

Wanna know how to properly build Miya, the Moonlight Archer? This guide is for you!

Miya is one of the best heroes to play if you’re a beginner of Mobile Legends.

She is very easy to use and her skills and roles in teamfights are pretty straightforward. That being said, as a Marksman with high DPS, she can be very deadly too when used correctly.

Miya already has super fast attack speed thanks to her passive ability, Turbo, which increases her ASPD by 5% each time she does a normal attack.

To augment this high attack speed, items that give her additional attack and crit damage such as Scarlet Phantom and Berserker’s Fury will tremendously improve her killing power as a Marksman during the mid game.

During the late game, Blade of Despair is the best item that gives the highest amount of raw damage. Add in a Malefic Roar too and you will instantly tear down enemy towers in just a few shots.

While the first build focuses on increased damage, this 2nd build is for boosting her attack speed even more.

Items that have %-based effects are perfect for this build to take advantage of the high attack speed. Demon Hunter Sword deals damage equal to 10% of the target’s HP. This is great for shutting down durable tanks.

Corrosion Scythe also has a chance to slow your enemy’s move speed.

These two items and the crit effects from Berserker’s Fury and Scarlet Phantom will benefit greatly from the extreme attack speed of Miya in this build.

Here are some tips and tricks on how to use Miya effectively.

One of Miya’s weakness is her survivability and escape. Although she has her ulti, sometimes it’s not enough to escape battle or from a chasing enemy, and Miya is just too squishy. Flicker gives her an additional mobility. It can also be used to chase dying enemies.

If you’re confident about your positioning skills, you can go for Inspire for an additional overall damage output. Just make sure to keep a safe distance while shooting arrows—stay behind  your tanks!

Each time a basic attack hits a target, the hero’s attack speed will increase 5%, lasting 4 seconds and stacking up to 8 times.

Shoots a barrage of arrows towards an area, dealing 5 hits of damage to enemies. Each hit deals 30(+15%Total Physical ATK) pts of Physical Damage. The arrow storm will slow the enemy, and after 4 hits, the enemy will be frozen in place for 1s.

Use to remove all movement-impairing effects from yourself and become invisible for 1.5s. Also raise your attack speed by 35% for 6s and movement speed by 45% for 1.5s.

What item builds do you use when playing Miya?