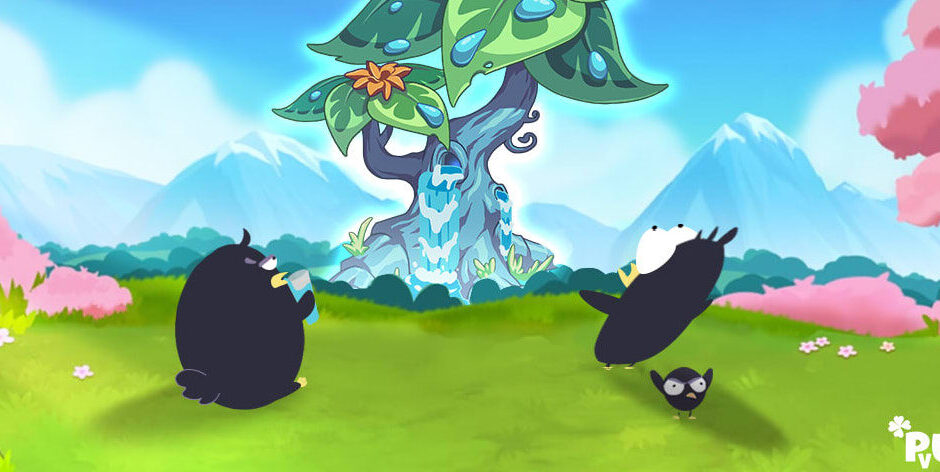 This patch is a much awaited one, as it brings not only new features to the farming game mode, but also updates that will fix several problems that PvU players encounter every day.

Here’s a complete guide on all the updates that will be coming to the game once Farm 2.5 launches in a few days.

The Farm 2.5 update in Plant vs. Undead will bring additional features and some minor changes in the way the farming game mode works.

The first major patch called Farm 2.0 launched in mid-August this year. It introduced several features that allowed players to earn while playing PvU, making the game officially play to earn.

(Related Guide: How to Earn by Playing Plant vs. Undead)

However, with this huge surge of new players came several issues and bugs that have been quite annoying to most players.

A lot of people have been abusing the play-to-earn opportunities of the game by creating lots of accounts and by using tools such as bots and scripts to maximize their profit.

This not only led to a lot of server downtimes, it also leads to a bad game economy.

The upcoming Farm 2.5 aims to fix these server issues and more.

(Related Guide: How to Start Playing Plant vs. Undead Step-by-Step)

Here is the list of upcoming changes in the Plant vs. Undead Farm 2.5 update:

The World Tree will be introduced in Farm 2.5 and is probably one of the most exciting new feature in the game.

The World Tree aims to replace the daily quest system in the game.

Here’s how it works:

All players will have to work together to water and take care of the World Tree. The more players will help, the more and the better rewards everyone can get!

Here are the rewards that players can get from the first week of the World Tree:

After the first week, saplings will be removed from rewards, and the requirements for each day will be based on the number of active players.

The second biggest change in the upcoming Farm 2.5 update is the addition of NFT requirements when exchanging Light Energy (LE) into PVU token.

Before the update, players can freely exchange 100 LE = 1 PVU.

However, the new conditions will require players to hold a certain amount of NFTs in order to perform the exchange:

This will incentivize players who hold NFT plants or land.

(Related Guide: How to Cash Out PVU Tokens)

This is probably in preparation for the actual tower-defense mode in the game, which is the main gameplay offered by Plant vs. Undead. 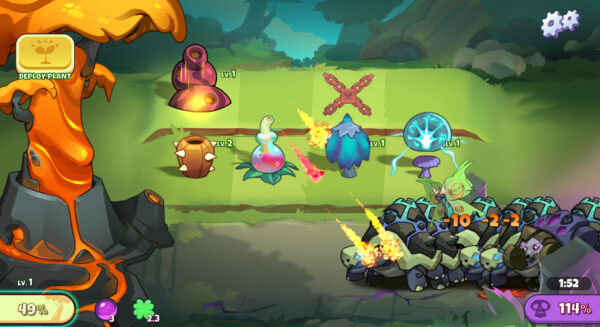 Players should not worry too much about this new condition.

After all, according to the game’s whitepaper and official announcements, the primary play-to-earn aspects of the game will eventually come from the tower-defense game mode, including PVE and PVP matches.

Due to the low-barrier of entry to start earning in Plant vs. Undead, the devs have noticed that many players spammed multiple accounts and used bots and tools to abuse the game system.

In the new update, the devs will add an extra layer of bot-detection tools in the server-side.

Players who are caught taking advantage of the system will be banned, prohibiting them from retrieving their hard-earned assets.

This, along with the new NFT requirements when converting LE to PVU, will hopefully fix the server load issues and give a better game experience for all players who actually want to play the game fairly.

Since players will now need to hold precious and expensive NFTs, the stakes of abusing the system with bots and getting banned will be higher.

Will you risk losing at least 100 PVU of investment? Probably not!

4. Watering and Chasing Crows for neighbors are removed

According to the devs, the heaviest source of server load came from players who want to go to other players’ farms.

Their solution is to simply remove this feature, so that the game can handle a larger amount of players at any given time.

(Related Guide: How to Chase Crows in Plant vs Undead)

Previously, the water time of you plants will reset based on the time when they were placed/planted.

This will help players to have a more consistent schedule of watering their plants.

We hope this guide has helped you prepare for the upcoming launch of the Farm 2.5 Update in Plant vs. Undead.

Here are some more PVU guides that you should check out!