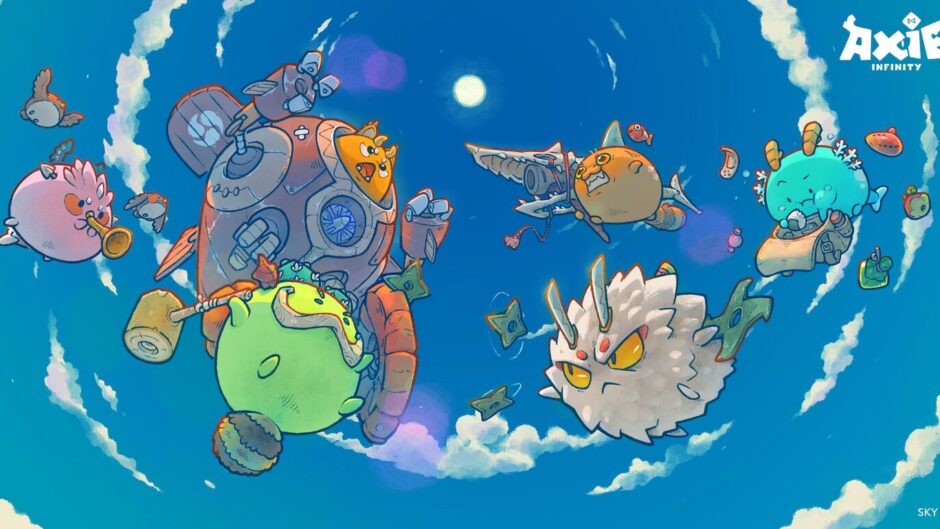 While the first three stats are pretty straightforward, many players wonder what the Morale stat attribute is for.

In this quick guide, we will discuss in detail what Morale does and how it benefits your Axie.

What is Morale in Axie Infinity?

Morale is a stat attribute that gives an Axie the following effects:

The main benefit of Morale is it increases the Axie’s chance to perform a Critical Hit.

When an Axie performs a Critical hit, it will deal 200% or double the damage to the defending target.

Critical hits are random, and Axies with higher Morale will have a higher chance to land a crit attack.

Attacker-type Axies will benefit a lot from having a higher Morale, as performing more Critical hits allows you to easily take down enemy targets.

Aside from that, Morale also increases the Axie’s chance to enter Last Stand.

If an Axie takes a fatal attack, it can either die, or it can enter Last Stand at a low chance.

When enters Last Stand, it will still survive for one more round before it finally collapses and gets removed from the match.

This can allow your Axie to land a few more moves and perform clutch plays before it actually dies.

Here’s an example. In this screenshot, the Beast Axie on the right has entered Last Stand. 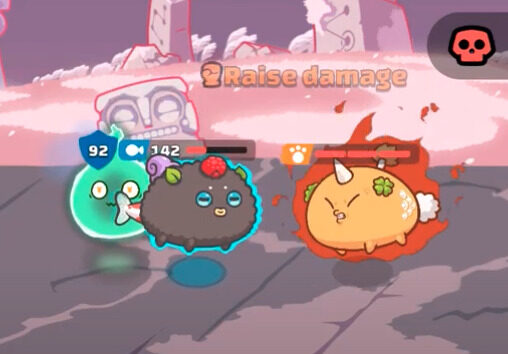 Beasts tend to have high Morale and are thus likely to enter Last Stand. (More on this below!)

Morale can be a determining factor on who attacks first

During an Arena PVP battle, the attack turn order is determined by the Speed stat of the Axies.

Axies with the highest Speed value attacks first. But what if two or more Axies have the same amount of Speed?

In that case, the game then proceeds to compare the Axies’ HP—the one with the lower HP gets to attack first.

But what if they have the same HP again? Well, the game proceeds to compare the following stats in this order to determine who gets to move first:

So, at a rare chance where Axies have the exact amount of Speed, HP and Skill, Morale can be a determining factor on who attacks first.

This doesn’t mean that you should focus on increasing Morale if you want an Axie to always be the first to attack, since there’s probably only a very small chance that would happen.

Which Axie classes have the highest Morale?

Beasts have the highest amount of base Morale at 43 Morale.

Here is the list of all Axie body classes sorted from highest to lowest base Morale:

A pure breed Beast Axie can have a Morale stat of 61, the highest maximum amount possible.

How to Increase Morale stat

Beast and Bug body parts will increase the Axie’s Morale by +3 each, while Bird and Plant body parts give +1 Morale.

This is the reason why Beasts and Bugs are crowd favorites when it comes to damage dealer-type Axie builds.

Some card abilities such as Self Rally and Rampant Howl can also give your Axie/s a temporary boost in Morale.

You can time this when you need to do a lucky clutch critical attack, or when an Axie is about to die to increase the chances of entering Last Stand.