Despite being a few years old, Splinterlands is one of the best rising play-to-earn games right now—a unique trading card game with deep strategy gameplay, play-to-earn features, and the ability to rent rare and powerful cards.

Here’s a quick guide on how you can earn by playing Splinterlands.

Splinterlands is a play-to-earn digital card game where players have true ownership of their cards and in-game resources, thanks to blockchain and NFT technology.

The gameplay is similar to other tactical card games like Hearthstone and Magic: The Gathering where players draft a deck and battle against other players.

Instead of a turn-based system similar to traditional card games, the actual battles in Splinterlands are fast-paced and automated, similar to auto-battler games such as Teamfight Tactics. 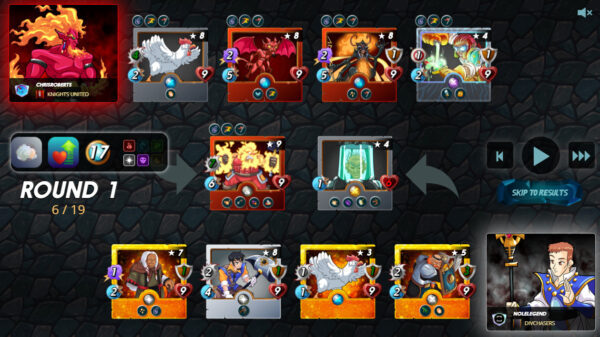 The novelty of Splinterlands however is in its card collecting and trading aspect—all cards are NFT assets, which means players have complete ownership of them and can be traded on the marketplace.

The game is free-to-play for everyone—all you need is a web browser or a mobile device.

But players who buy the Summoner’s Spellbook for $10 will enjoy play-to-earn features—you can earn crypto tokens by winning battles or obtain NFT cards by completing daily quests. 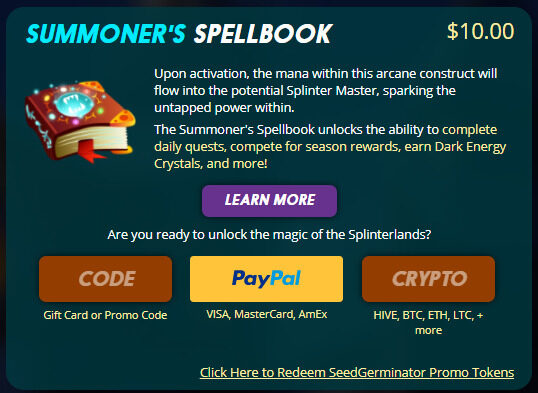 How to Earn by Playing Splinterlands

Here are six ways to earn a profit by playing Splinterlands.

DEC or Dark Energy Crystal is the primary currency in Splinterlands which you can earn by winning in Ranked matches.

DEC is an in-game utility resource used to buy new cards or upgrade existing ones.

Farming DEC is the simplest way to earn a profit in Splinterlands.

The DEC rewards you get from battles will depend on your current rank, your opponent’s rank, and your Energy Capture Rate.

All players will have an “Energy Capture Rate (ECR)” meter which determines the percentage of DEC rewards you get per battle.

This rate decreases everytime you win battles, and the lower its value, the lower DEC rewards you get.

However, it will gradually recover over time. Think of this as similar to “energy” bars in games that prevent players from playing too many matches and earning too much rewards, which may be bad for the economy and can be exploited by bots.

To cash out your DEC, you can withdraw it to other blockchains wallets such as a BSC (Binance Smart Chain) wallet.

While earning DEC by playing ranked matches is achievable by anyone, even beginners, experienced players can put their skills to the test in tournaments.

Joining and winning in tournaments is a more profitable method of earning in Splinterlands, as it gives you a more substantial reward compared to farming DEC in ranked games, or hoping to get lucky with loot boxes. 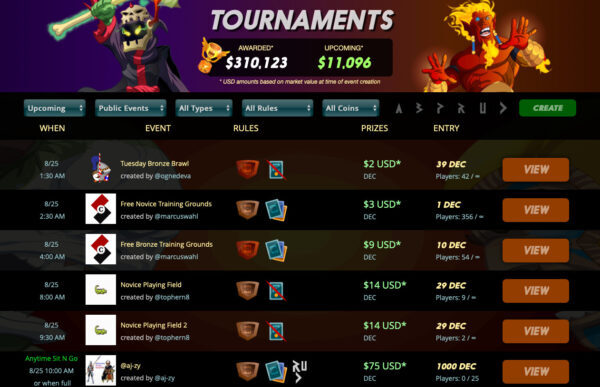 Official tournaments hosted by Splinterlands themselves are held daily with a large amount of DEC as prizes.

There are several types of tournaments with different game modes and rules, allowing you to choose based on your playstyle and convenience.

To join tournaments, participants need to spend a minimal amount of DEC as entry fee.

Cards in Splinterlands are NFTs, which makes each one unique and tradable on the market.

A card can gain experience and can be leveled up by burning duplicate cards. The higher its level, the better stats it gets. When maxed out, cards can even gain special abilities. 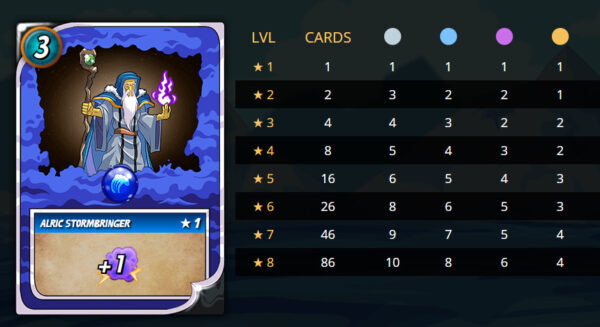 Cards can be obtained through loot rewards by clearing daily quests. If you’re lucky, you can get cards with a very high rarity.

The higher the stats and rarity of a card, the more value it has when sold on the marketplace.

If you’re not yet ready to let go of your precious NFT cards, there’s another way to make money out of them!

Once you’ve accumulated a large collection of cards sitting on your inventory, you can rent them out to earn passive income while still maintaining ownership of the card/s. 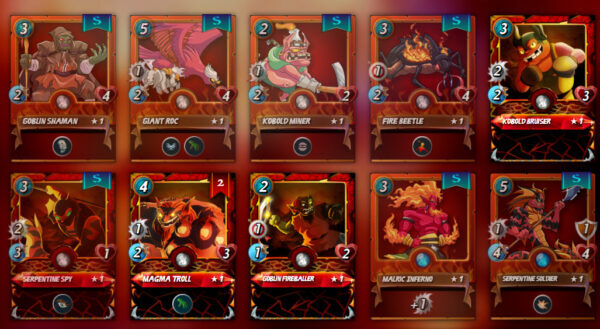 When renting out cards, the renter pays the full value in a contract, holding his funds in scrow. The “lessor” will then earn DEC tokens daily.

Renting out rare and high-leveled cards will give new players who can’t afford them a chance to compete with veterans and climb up the League rankings or battle in tournaments.

In our opinion, this NFT renting system in Splinterlands is one of its best and most unique features, as it provides a win-win scenario for both new and experienced players.

You can list your cards for rent at marketplaces such as https://peakmonsters.com or on the official rental market at https://splinterlands.com/?p=market&tab=rentals. 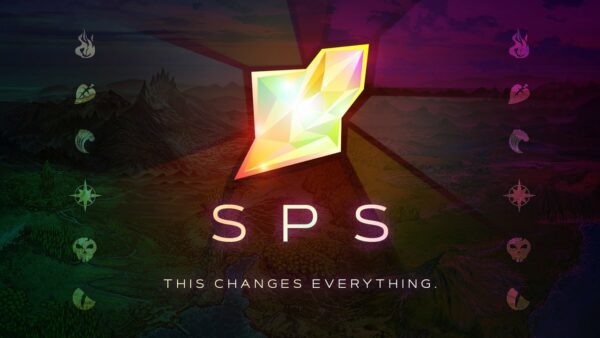 Players who stake SPS will be able to participate in the governance voting system, giving players a level of control and ownership over the direction of the game and its ecosystem.

All players who own DEC tokens, cards or land NFTs in Splinterlands will receive SPS tokens daily over the next few months.

Starting within a week of the SPS token launch, players will receive a portion of the 7.5 million SPS per month rewards.

This reward amount will reduce by 1% each month.

You can learn more about SPS staking and earning here.

Of course, it’s not an NFT game without a Land system!

Praetoria, the world of Splinterlands, is divided into 150,000 land plots.

The main purpose of owning land in Splinterlands is to mint new item and spell cards.

Landowners can construct buildings which can harvest, refine, or manufacture resources and items.

Every land in Splinterlands is unique, in that it has a type, category and rarity.

The Land feature expansion is still under development and will be released in Q4 2021.

However, all land plots are already sold out, and the only way to obtain land is to buy them from another player.

To learn more about the upcoming land features, check out this guide by Splintercards.